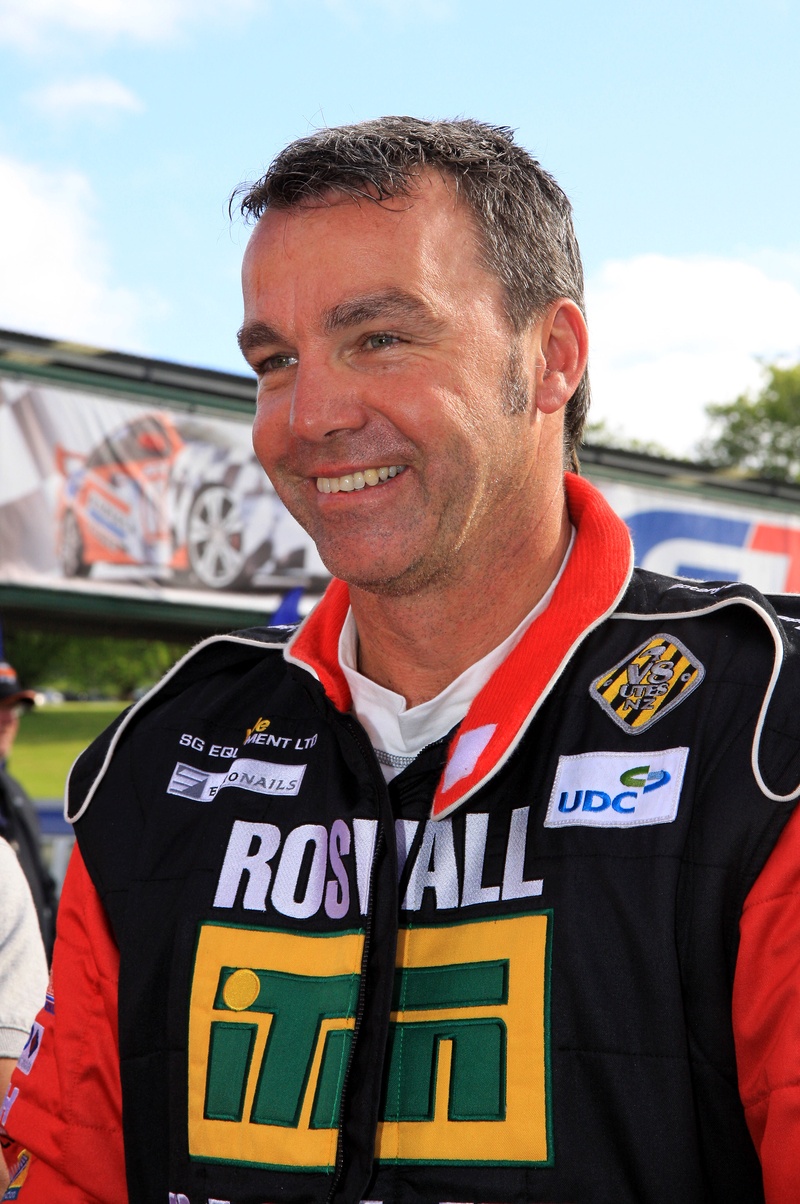 Brett Rudd from Auckland and Managing Director of Pallet Supplies Co Ltd an Auckland based pallet manufacturing plant, started in the UDC V8 Utes for the first time 2011/12 season. Brett was a true rookie finishing 11th overall and receiving the Rookie of the year trophy. Brett has improved from the first season finishing 4th overall in his second season collecting the most improved silverware to add to the collection.

Then in the third season for Rudd and the team they managed to finish second overall along with securing the Trans Tasman trophy as captain of the NZ team beating the Australia team headed by Kris Walton at the ITM500 round.

The 5th Season was a sprint series and with one poor outing the team were mid pack, on the 6th Season Brett finished with a horrific crash at Hampton Downs Raceway in Auckland, Brett was looking to retire after this race season but was forced out earlier than the team would have liked. Due to being forced out early Brett has decided to get back involved and recently purchased the Mitre10 car that has won two seasons. Brett looks to join back in the mix in the 18/19 season.

All the Team are willing to talk with fans and sign autographs at all meetings. Please become a member of this site and recieve all updates immediately and also discuss topics with The Scud or Vazey.

Sign in to add channels to your guide and for great recommendations!
3695 views - 0 comments 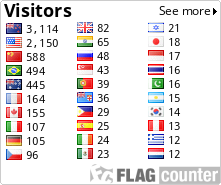